Blue Heron Review is very pleased to feature the work of poet, Trina Gaynon, for the month of March! Please visit the Blue Heron Speaks Featured Author page of our site to read three of Trina Gaynon’s poems, and to learn more about both her latest chapbook, The Alphabet of Romance (Finishing Line Press, 2013), and her current project, an anthology of poems in tribute to Anna Akhmatova called, Leaving My Shadow. Trina has a gift for capturing the atmosphere and imagery of a poem, with close attention to detail. Ms. Gaynon also very adeptly encapsulates ideas and themes with spare, carefully chosen words. There is great beauty and inspiration in these poems. 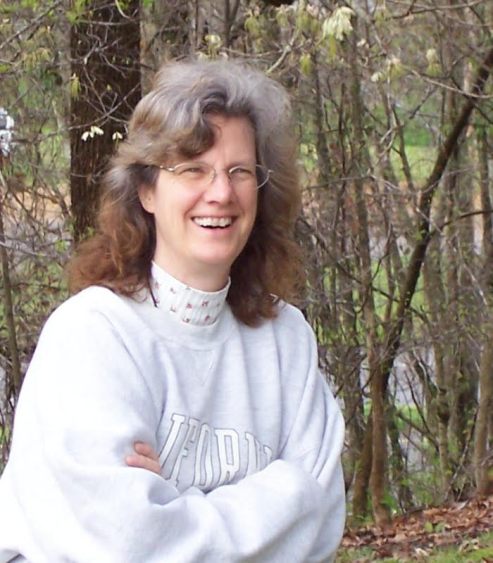 We hope that you enjoy this month’s featured, guest poet. Additionally, our latest issue, BHR Winter 2016 was just released at the end of February. There is much to read, ponder, and savor on the Blue Heron Review site, as we prepare for winter’s departure.

Trina Gaynon is currently assembling an anthology of poems in tribute to Anna Akhmatova called, Leaving My Shadow. A literacy tutor and a past volunteer at WriteGirl, an organization in Los Angeles providing workshops and mentors for high school girls interested in writing, she entered the new millennium with a degree from the creative writing program at University of San Francisco. Her poems appear in: The Great Gatsby Anthology, The San Diego Poetry Annual, Saint Peter’s B-list: Contemporary Poems Inspired by the Saints, Obsession: Sestinas for the 21st Century, A Ritual to Read Together: Poems in Conversation with William Stafford, Phoenix Rising from the Ashes: Anthology of Sonnets of the Early Third Millennium, Bombshells: War Stories and Poems by Women on the Homefront, Knocking at the Door: Poems about Approaching the Other, several WriteGirl anthologies, and numerous journals. Her chapbook An Alphabet of Romance is available from Finishing Line Press and Amazon. 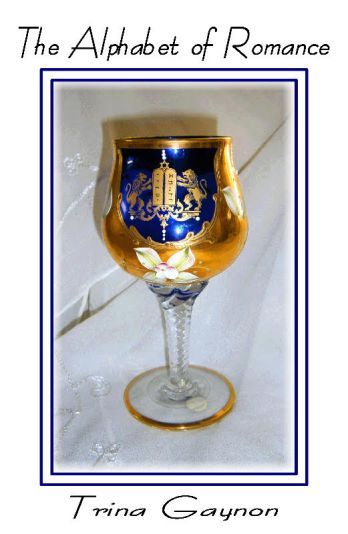